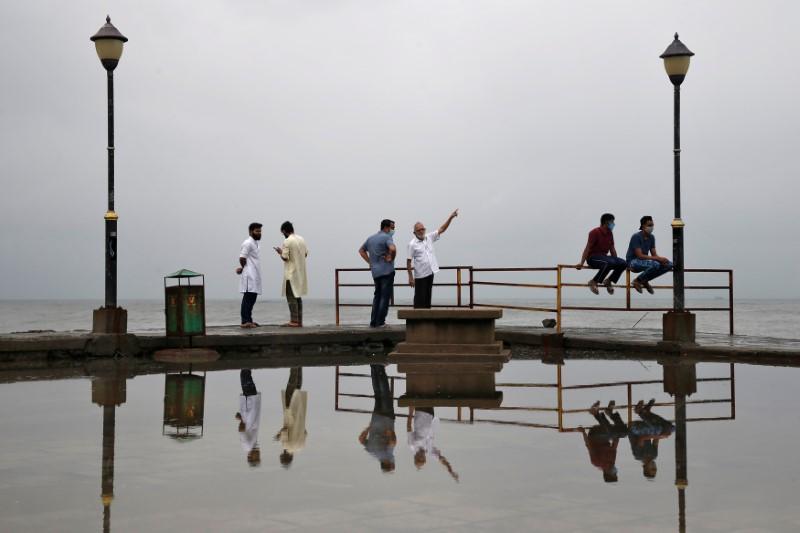 MUMBAI (Reuters) – India’s annual monsoon arrived on the Kerala coast on Monday, an official at the state-run weather office said, marking the start of the four-month rainy season that is crucial for the country’s farm-dependent economy.

The monsoon delivers about 70% of India’s annual rainfall.

The India Meteorological Department (IMD) declares the arrival of monsoon rains only after parameters measuring consistency of rainfall over a defined geography, intensity, cloudiness and wind speed are satisfied.

Rains usually lash Kerala state, on India’s southwest coast, from around June 1 and cover the whole country by mid-July. Timely rains trigger the planting of crops such as rice, soybeans and cotton.