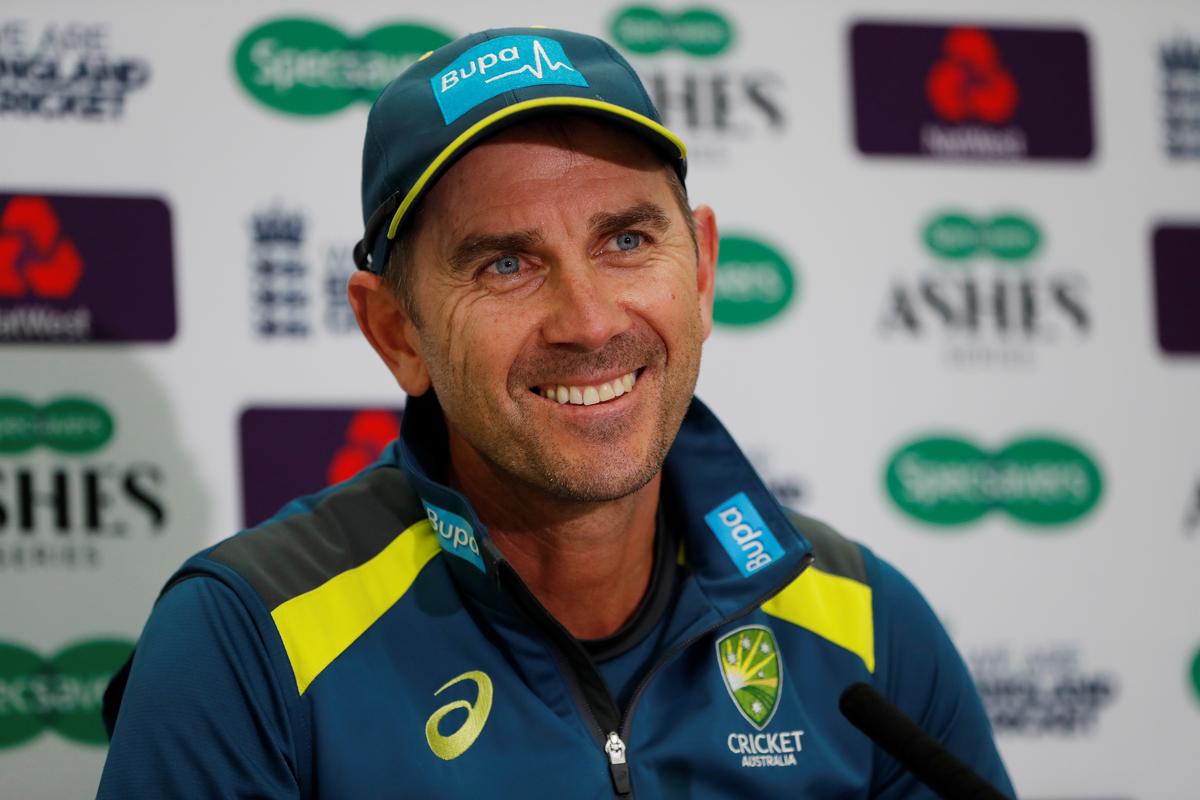 Cricket Australia announced on Wednesday 40 redundancies across the organisation as part of restructuring measures to cut costs and shore up finances hit by the coronavirus shutdown.

Langer said it was tough breaking the news to former England batsman Hick, who had been with the Australia team since 2016.

“Having to tell Graeme Hick yesterday morning was like facing (Curtly) Ambrose and (Courtney) Walsh without a helmet and a box on,” Langer told reporters in Perth on Wednesday, referring to the fearsome West Indies pace duo.

“He’s become a really good mate, his work ethic is second to none, his experience as a cricket person and his integrity, you couldn’t meet a nicer person.

“We’re going to have to lead a smaller staff but we’ll get the job done and we’ll be ready when cricket resumes.

“(The players) have been supported brilliantly for a long time and there’s no reason they won’t be able to be supported equally as well.”

The redundancies were confirmed a day after CA announced Kevin Roberts had resigned as chief executive with immediate effect following months of criticism over his leadership during the shutdown.

Roberts departed after failing to secure agreement from member states to have their grants cut and after riling the players’ union with a gloomy forecast for revenue that underpins player salaries.

Former test opener Langer urged the board and the players union to thrash out their differences behind “closed doors”.

“If we’re all going in the same direction it’s really powerful, if we’re not it’s disastrous and it’s a big lesson I’ve learned about leadership a long time,” he said.

“Let’s just hope we bring it all together.”